Birdcage Bottom Books have announced their Spring 2023 line-up. Full details in the press release below.

COMING IN APRIL!
Keep an eye out for our crowdfunding campaign… 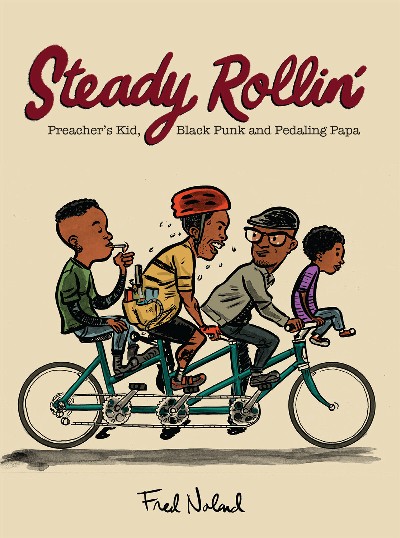 Starting as a hardscrabble misfit and minister’s son in the Bible Belt, followed by a stint as a suburban So-Cal Black punk, and onward to bicycle-obsessed, graphic novelist and dad in Oakland, Steady Rollin’ is a portrait of the author in time-lapse. His memoir is composed of vignettes, uncovering his origins as an artist, exploring relationships past and present, ruminating on trauma and loss, and ultimately finding his place in the flow of life.

Noland employs styles that capture the essence of the moment and dialogue that reflects the multi-layered complexities and challenges of communication. Steady Rollin’ is an autobiographical anthology stitched together by years of work across styles that range from the sharp and detailed renderings for his New Yorker pieces to dreamier representations from his childhood. His reflections are at turns absurd, bitingly funny, and poignant. With its investigation the into the cycle of life from the Before Times to The New Normal, Steady Rollin’ documents a world and a life in transition 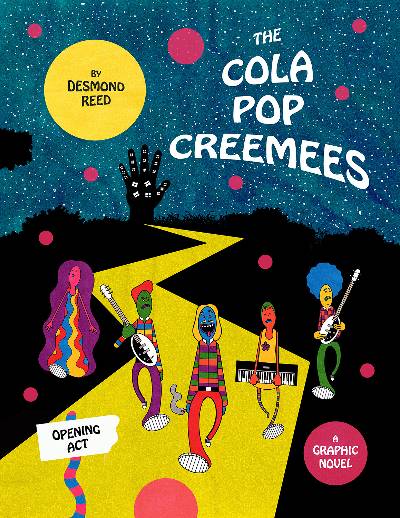 Dramedy has never looked so… squiggly. 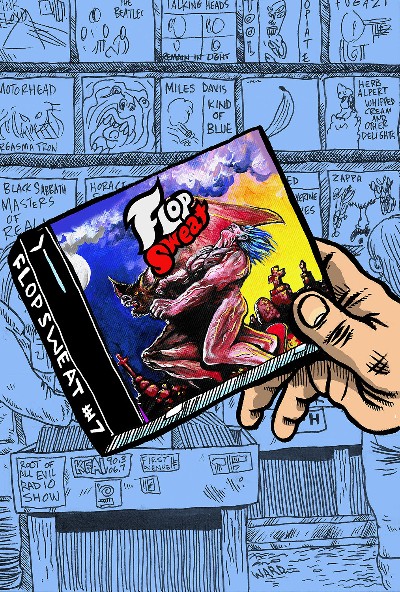 Flop Sweat is an ongoing serialization of Lance Ward’s autobiographical comics arranged chronologically. Previous self-published collections of these comics were featured in The Best American Comics. Ward’s life has been rife with pitfalls: abandonment, addiction, mental illness, sexual assault, arrest, attempted suicide, and even a death experience (not “near-death”, he was clinically deceased!). Yet, through it all he has somehow maintained a positivity about and loyalty to his art, even after crushing his drawing hand!

In issue #7: After fulfilling his psychiatric commitment, securing his first apartment, and dealing with memory loss due to mental illness, Lance finds himself in the employ of an ex-rock star and lands a gig as a radio show co-host! 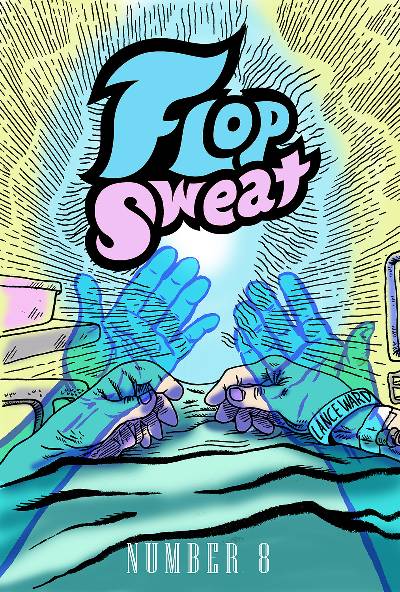 In issue #8: Working at a vinyl record store and co-host of a Heavy Metal radio show, Lance struggles with the darker side of the business. Also includes the story of Lance’s heart attack, death, and resurrection!