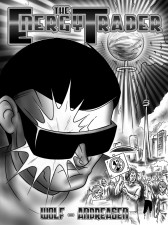 Nelvana of the Northern Lights! Johnny Canuck! Canada Jack! The Penguin! The Ghost-Woman! In the dawn of comics’ Golden Age, these were among Canada’s first superheroes. Published during the 1940s in the comics that were later known as the “Canadian Whites,” these stalwart super men and women fought crime and corruption north of the 49th parallel as well as battling the Axis forces abroad.

Over the decades, these characters were lost but not forgotten and now Vancouver’s Cloudscape Comics’ Society is proud to reignite the torch and bring the light of this diverse band of heroes to a new generation of readers in Epic Canadiana. Inspired by the works of Leo Bachle, Ed Furness, Jerry Lazare, Adrian Dingle, and a host of other legendary Canadian writers and artists, this 176 page black-and-white anthology features a wide variety of characters from a cynical, aging Johnny Canuck to the Inuit demigoddess Ikniqpalagaq, the fanatical Nazi-hunter the Loon, and the earnest legacy heroes Nite-Flyer and Nitro-Girl.

Reinterpreted for a modern audience by an eclectic cast of emerging Canadian talent, Epic Canadiana explores not only what it means to be Canadian but also what it means to be a hero in a society that has forgotten how to be heroic. A sprawling saga full of mystery, intrigue, and adventure; don’t miss out on this epic Canadian comics invasion!

Epic Canadiana launches November 8th with a special Facebook event and will then be available for purchase as an ebook in Cloudscape Comics’ online store at www.cloudscapecomics.com. 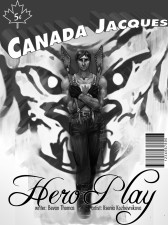 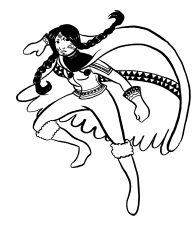 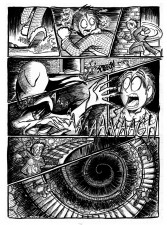 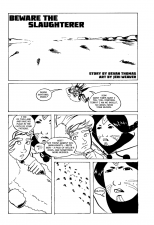 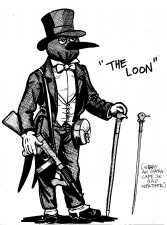 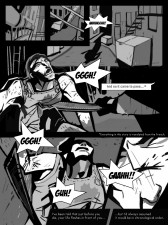