The second issue of Brian K. Vaughan and Marcos Martin’s The Private Eye is now available on the comic’s website, Panel Syndicate. The series is available digital only for now, but drawing rave reviews across the net, including one from our own Jason Wilkins, who summed things up nicely here saying:

“Well-crafted” just doesn’t do The Private Eye justice. It’s an adjective we use often in the review game. With this latest creative initiative, both Vaughan and Martin take the craft of making great comics to a whole new level. From the bare bones of development to the highly-polished finished product, The Private Eye elevates not just the digital platform but the medium of comics itself.

The comic can be downloaded based on a ‘pay what you want’ model, so don’t be a pirate or a cheapskate. Here is the cover and a few preview pages: 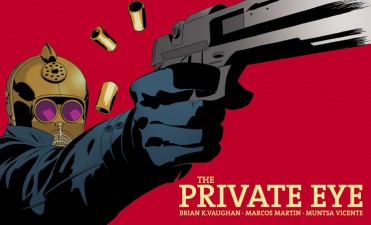 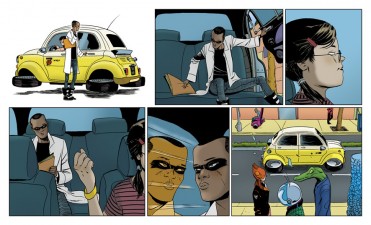 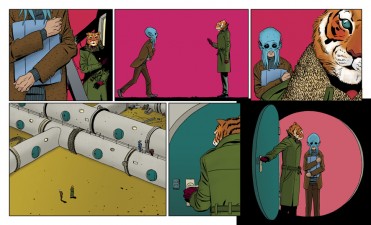 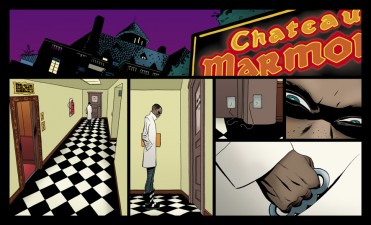