We reviewed Lily Thu Fierro and Generoso Fierro’s intriguing debut Vessel earlier this year, and the thing that stood out almost immediately was their refusal to conform. That singularity of vision persists with Inversion, which somehow feels like it picks up from where Vessel ended, even though the two narratives have little in common. What they do share is a preoccupation with scientific exploration, and the possibilities of how it can intersect with humanity in our distant future. That, and their approach to art that has continued to evolve. 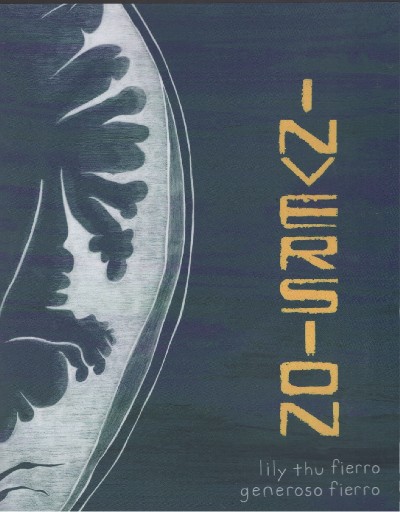 There are two protagonists here, researcher Dr Paul Vang and subject or respondent Phoung Do, both of whom are participants in a mission named Europa set in the year 2079. Blurring the lines between researcher and subject are experiences known as ‘virtualizations’, simulations that mirror past experiences or create new stimuli. Like Vessel, this creates several underlying threads that are never fully resolved, making for a sense of vague unease not unlike what Stanley Kubrick may have been aiming for with 2001: A Space Odyssey. 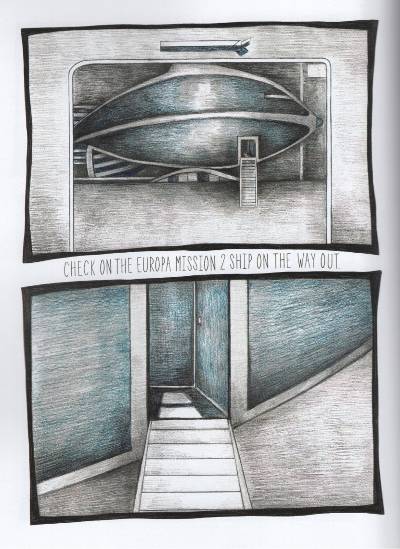 A reference to the 1968 sci-fi film is also apt because of how the insides of these Europa ships are depicted. As before, it’s difficult to figure out how Lily and Generoso combine their talents, which is testament to how well they act as foils for each other, one focusing on technology and the other using colour and lines to push these threads of a larger story forward.

Phoung may seem like a subject in a state of suspended animation, but Dr Vang doesn’t fare much better either, and seemingly struggles to cope with the mundanity of his existence. In time, it starts to feel as if he needs her more than she needs him, and that they are both in search of the same thing. This obliquely mirrors the premise of Vessel too, which also played with the notion of shared experiences. 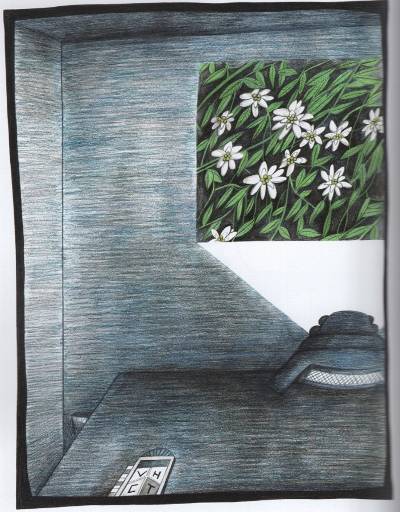 There is another subtle presence here, of Vietnam. There are references to the coastal city of Da Nang that Phoung comes from (interestingly, Phoung, a common name among Vietnamese girls, may refer to a phoenix), as well as her grandparents’ city of Huế, and a bovine animal called the saola, native to Vietnam and Laos.

This is the kind of book one can read within 20 minutes, then ponder for an hour. The art is compelling; the narrative arc, challenging. It makes for an interesting experience and is a great precursor to what new worlds Lily and Generoso may choose to dive into next.