It’s close to a year since Judge Dredd co-creator John Wagner penned a story featuring Mega-City One’s hard-nosed cop. But next week, Wagner returns with ‘Wastelands’, the follow-up to his year-long story ‘Day of Chaos’, in which 87% of Mega-City One’s population was decimated after an attack with a biological weapon.

‘Wastelands’ kicks off in 2000 AD Prog 1837, available in UK stores on June 19, 2013 and next month in the US. The digital version will also be available next week worldwide via the 2000AD Apple Newsstand app. 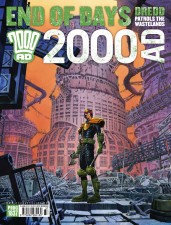 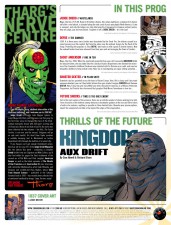 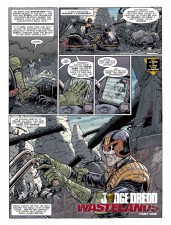