As we underscored in our review of the opening issue and this week’s Staff Picks, Greg Pak is nailing Superman and Batman, putting a long-wanted fresh spin on the way DC’s premier heroes interact with each other. Pak’s excellent script is only half the reason though why Batman/Superman should be high on your pull list. The other half is Jae Lee.

Over the years, the artist’s linework has become so refined to the point where it’s become so seemingly thin that his drawings exude an almost eerie, ungraspable flair.

Almost a second mutation of sorts, Lee’s stylistic evolution became strongly apparent as of Dark Tower: The Gunslinger Born, based on Stephen King’s best-selling novels. After years of working mainly on superhero books – among which Inhumans, Fantastic Four: 1234, Captain America, and Batman: Jekyll & Hyde – it’s as if Lee welcomed the chance to step outside the superhero realm The Gunslinger Born offered.

On the 2007 Marvel miniseries, as well as the three other Dark Tower minis that followed, Lee created a visually spooky world where the macabre and the ghastly loomed around every corner. When he returned to spandex on 2011’s Before Watchmen: Ozymandias, his transformation was complete, the ominous now fully grafted into his artistic DNA. And it’s precisely why Lee’s work on what by all means could have been a 100% traditional repeat-what-came-before superhero book is so eye-popping. It’s a Superman and a Batman that you haven’t seen before.

Lee’s minimalized style has not made him lose any of his grandeur, on the contrary. Much like Mike Mignola did before him, his choice to ditch any superfluous lines makes the remaining ones that more powerful. It’s impact through omission and it marks the work of a master craftsman.

Below is a gallery of some of Lee’s memorable work through the years. Batman/Superman #2 is on sale as of today. Look for a review later this week here on BF. 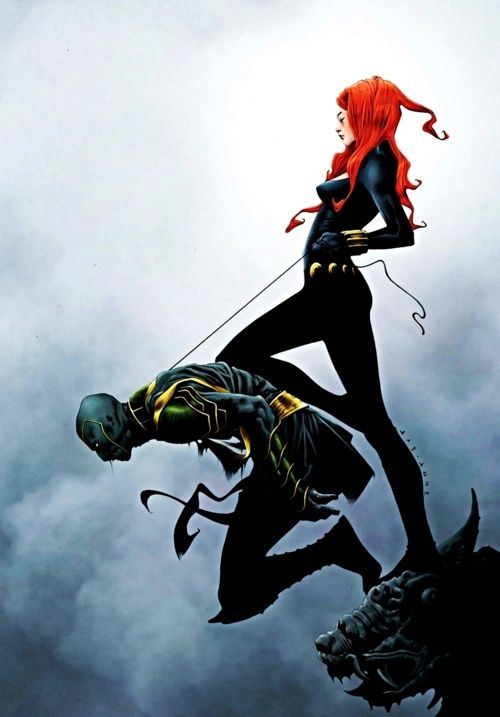 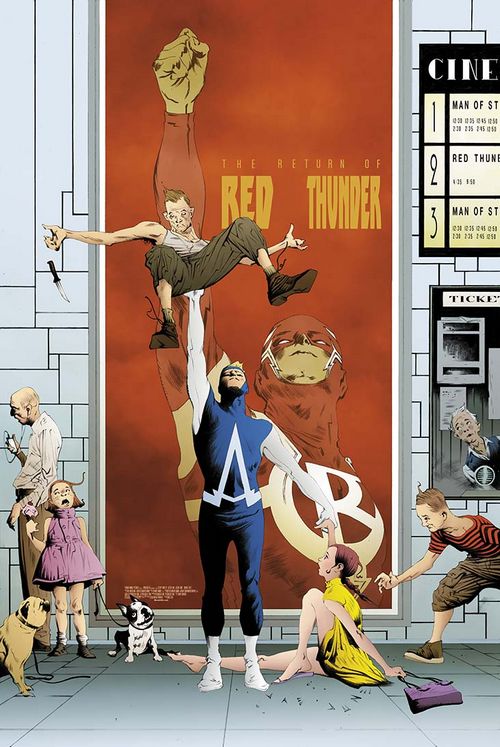 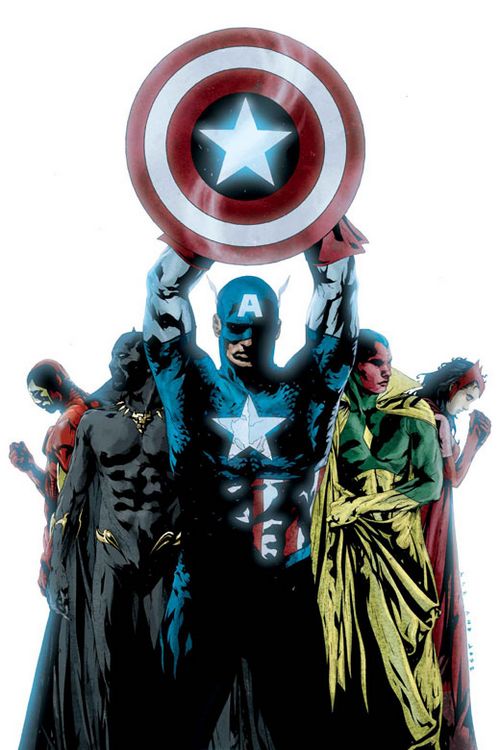 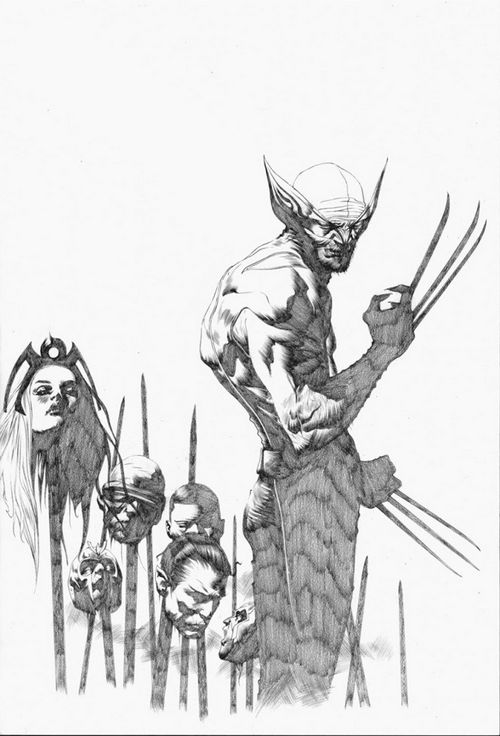 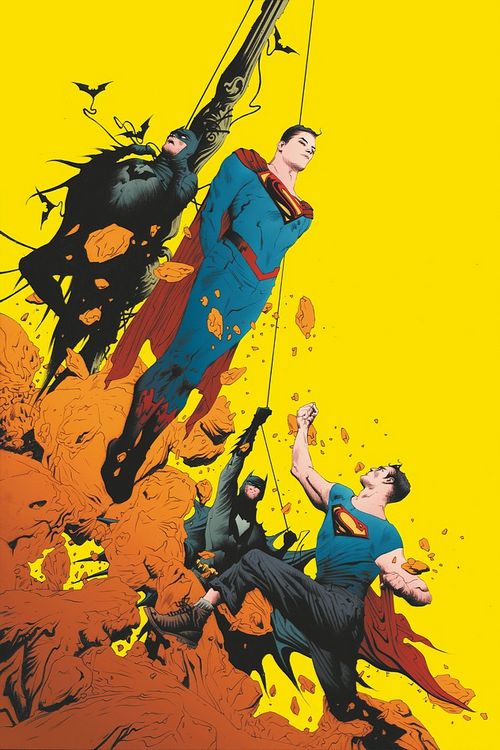 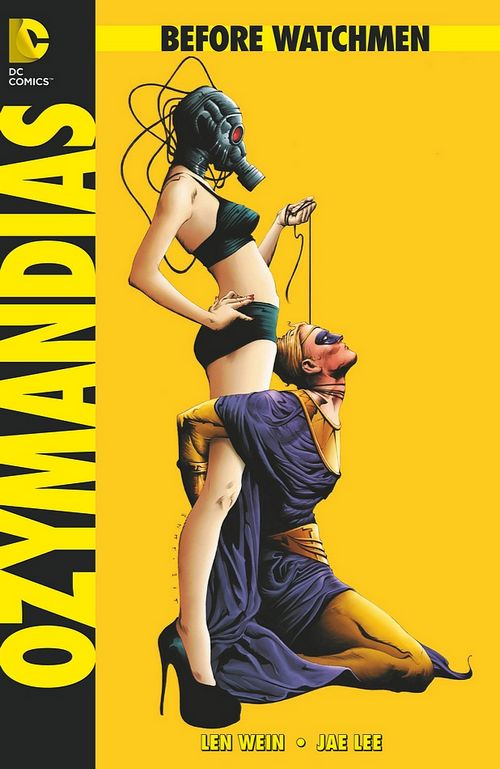 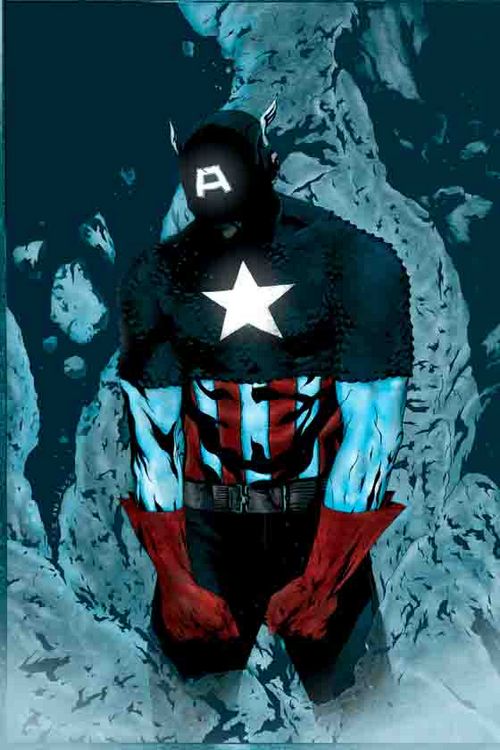 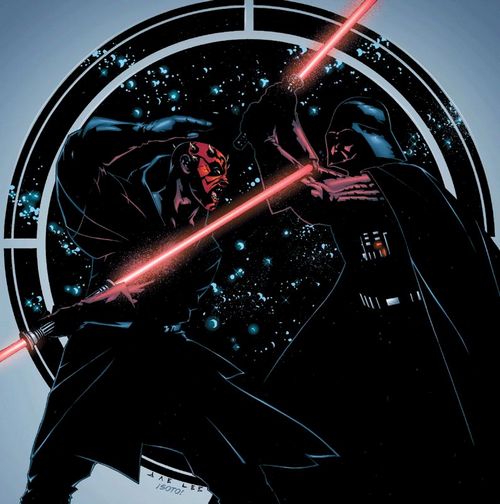 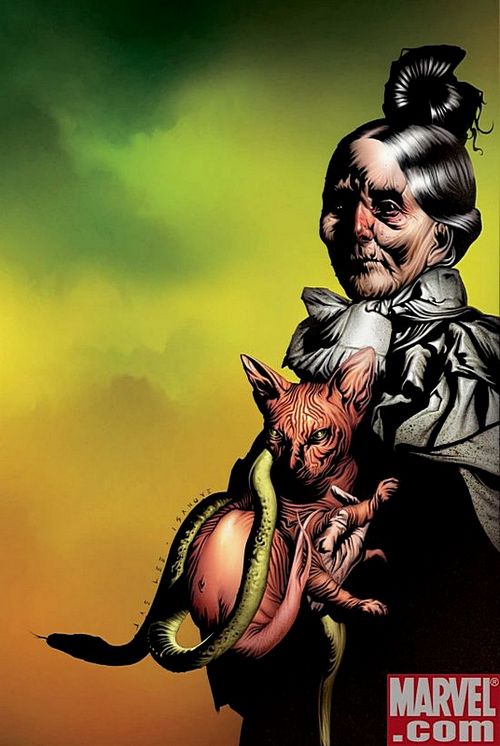 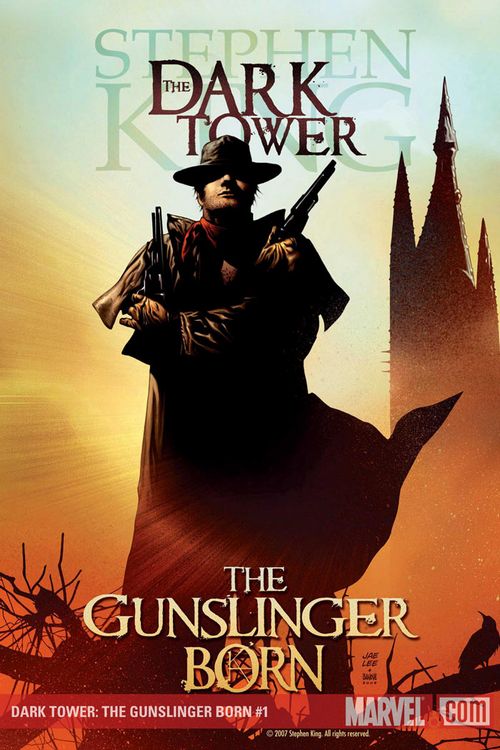 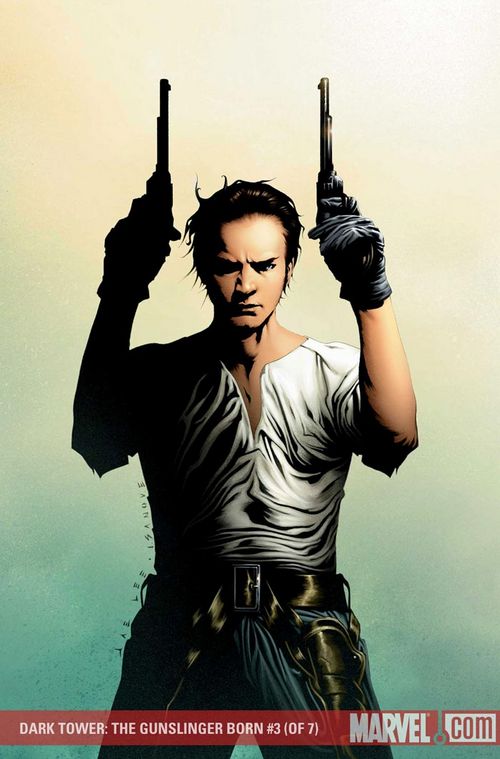 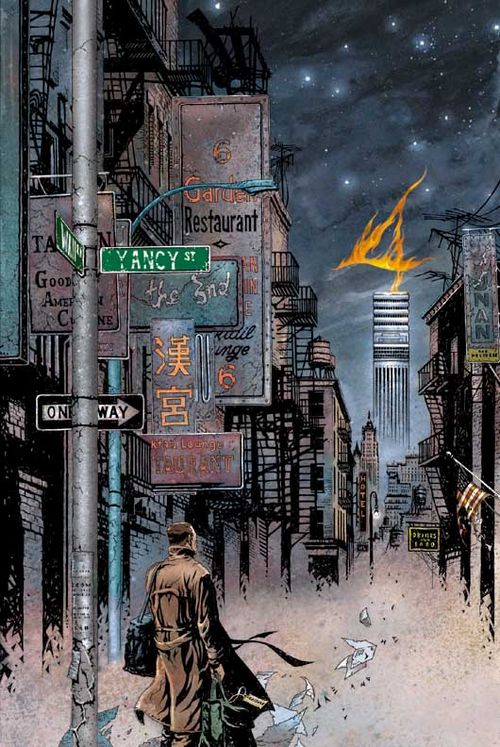 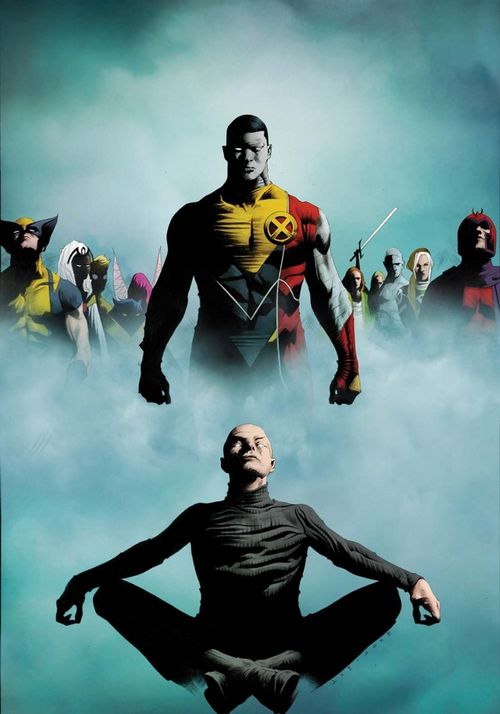 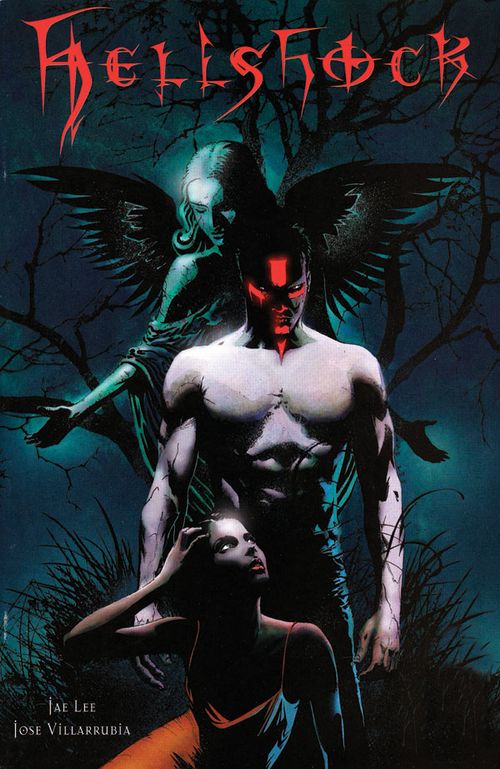 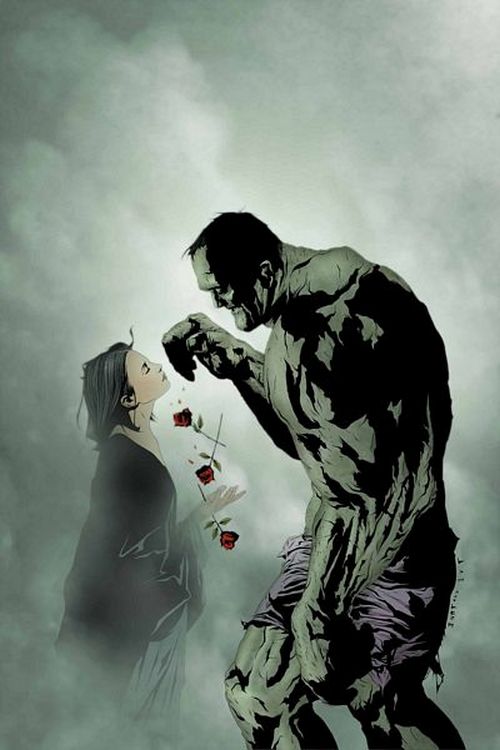 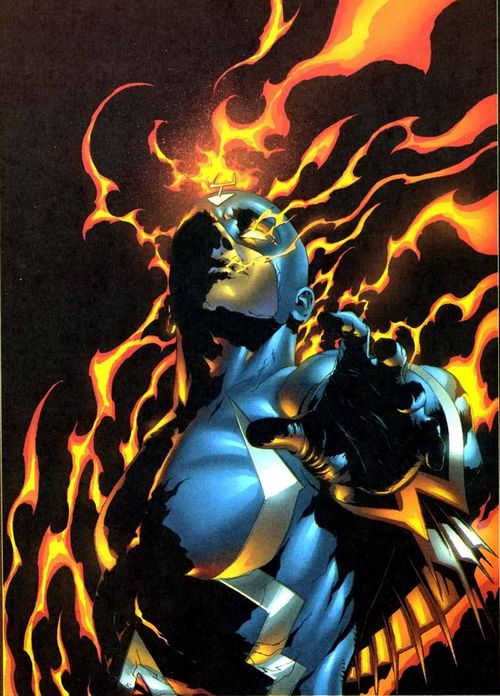 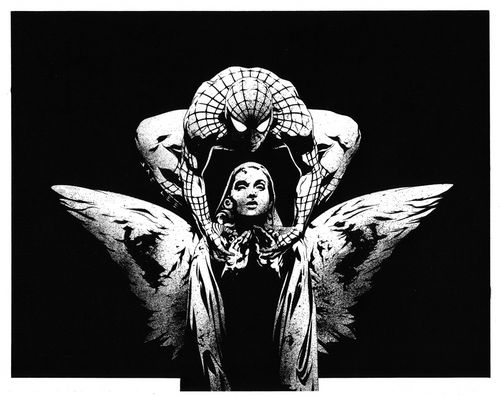 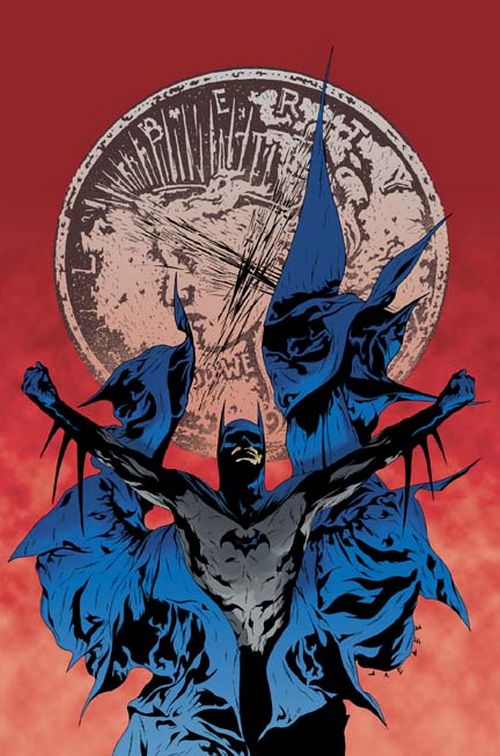 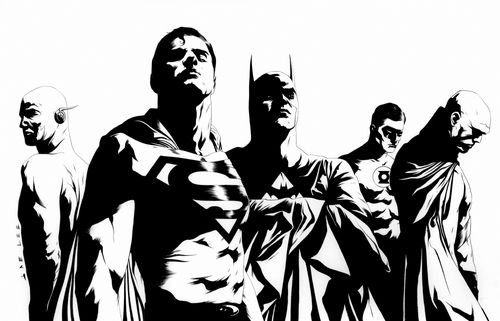 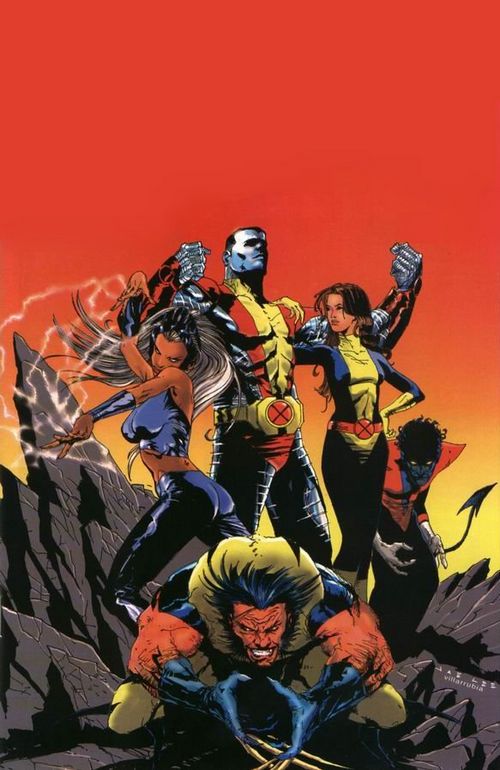 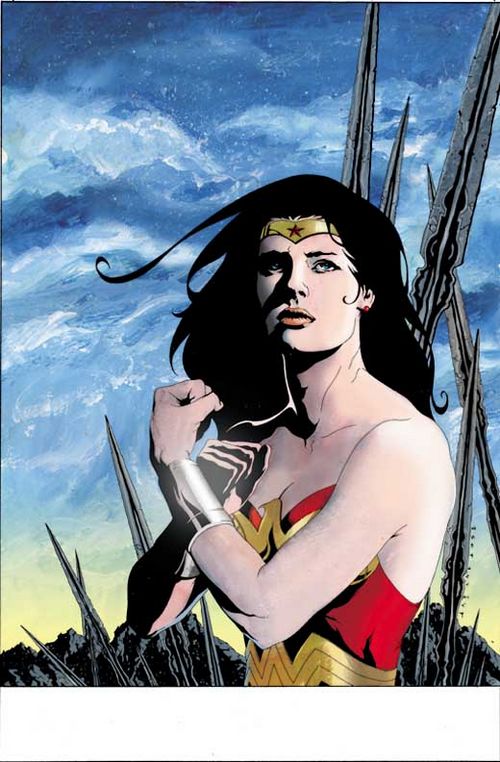