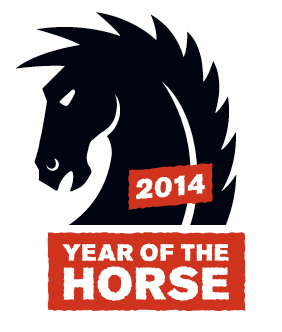 While DC Entertainment topped the list with six awards, Dark Horse dominated among the independent publishers, with Dark Horse Presents winning Anthology of the Year for the second year in a row!

This year’s Dark Horse wins are as follows:

“The comics retail community has been the backbone of Dark Horse since day one,” said Dark Horse’s president and founder, Mike Richardson. “It is truly an honor to have so many of our titles recognized by our retail partners, as this is perhaps one of the best ways to measure our success as a publisher. We thank all of the comics retailers who supported us in 2013 and hope to do even better in 2014.”

“We established the Gem Awards to give comic retailers an opportunity to recognize the vendors, titles, and products that have been instrumental in helping their businesses grow over the past year,” said Diamond’s president and CEO, Steve Geppi, in the Gem Awards announcement. “Our vendors work diligently to support retailers and the entire industry with top-quality titles and products, and we thank all of the retailers who took time from their busy schedules to vote and acknowledge those efforts.”

Dark Horse congratulates the editors, creators, and licensors who worked on each of the above titles, and thanks our retail partners for making 2013 one of our most successful years ever!