We’re big fans of Canadian artist Elaine M Will here at Broken Frontier. Her graphic novel Look Straight Ahead, an unblinking look at mental illness and recovery, was a virtuoso piece of work that stretched the comics medium to express vividly the experience from the inside.

Her next major piece of work, making its debut at this weekend’s Vancouver Comic Arts Festival (VanCAF), is Dustship Glory #1, the first of a four-part adaptation of Andreas Schroeder’s 1987 novel of the same name.

It tells the tale of Tom Sukanen, an eccentric but resourceful Finnish farmer who responded to the droughts and crop failures that blighted Saskatchewan in the 1930s by taking it upon himself to build a steamship in the middle of the prairies, hundreds of miles from the sea.

After the stylistic firework display of Look Straight Ahead, Dustship Glory marks a return to a more stripped-down, clean line – although the dust-storm spread at the bottom indicates that Will has still got plenty of expression in her tool box when required. 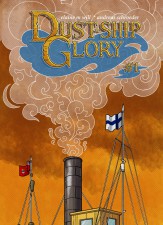 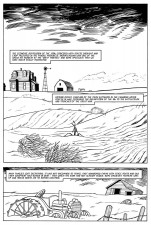 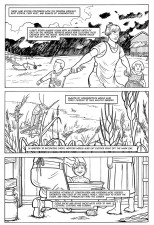 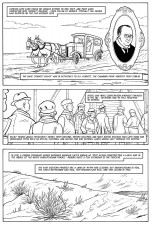 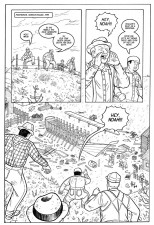 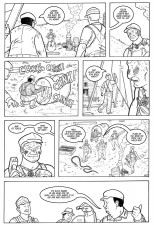 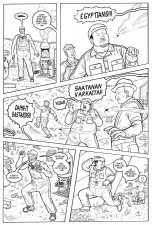 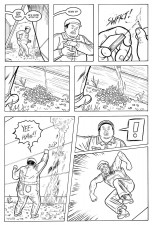 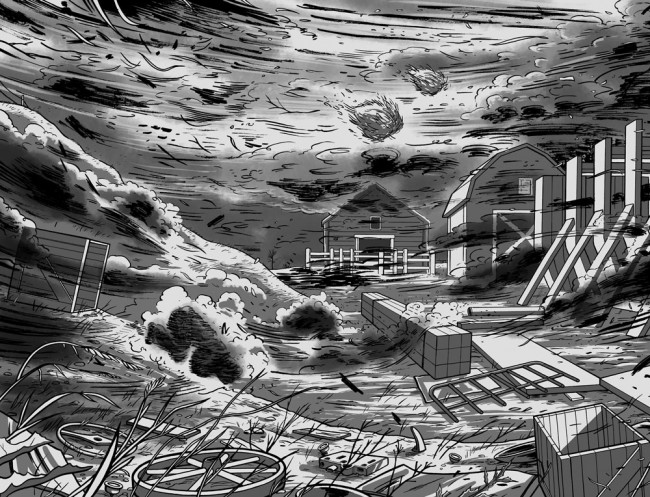