For many years Alternative Comics, Top Shelf Productions and Highwater Books supported the recipients of the Xeric Foundation grants by distributing the awarded books to the comic book direct market.
The final Xeric grants were handed out in May 2012. One of the very last books to be released from that batch is Look Straight Ahead by Elaine M. Will; and it will be distributed through Alternative Comics.

Look Straight Ahead is an astounding debut graphic novel from this young Canadian artist.

DC Comics’ writer Gail Simone says of the book, “Look Straight Ahead is the comic I didn’t know I couldn’t live without”.

Look Straight Ahead will be in shops in October, 2013. Elaine will be debuting the book at the Toronto Comics Arts Festival in May 2013. 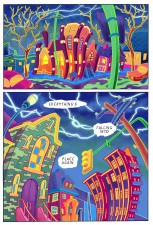 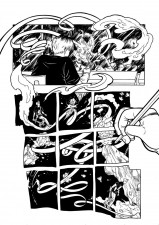 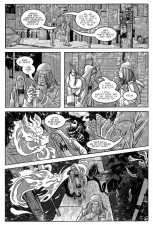