Kry Garcia’s Meteors is a curious comic. I certainly do not mean that in a pejorative way however, but rather to describe a short story that is idiosyncratic, unexpected and entrancingly indistinct in its approach and denouement. Garcia’s work has been on my radar for a while now since she was a guest artist at Gosh and Broken Frontier’s Drink and Draw, and she was one of the artists I singled out at this year’s Small Press Day. This short story from the excellent curation at the online Shortbox Comics Fair serves to highlight the potential of her quietly observed visual storytelling. 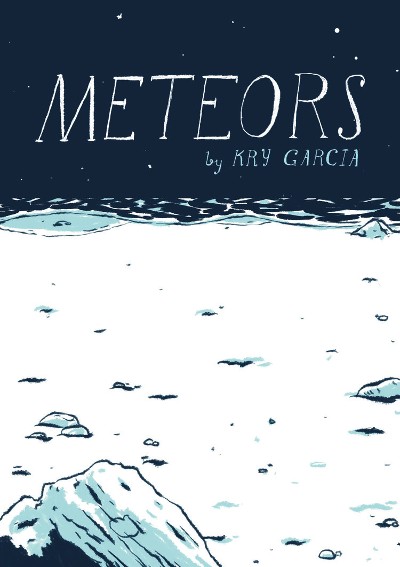 Capturing that odd limbo period in the summer between leaving school and going to university – a time when adulthood beckons whether we’re ready for it or not and when we realise the fragility of the friendships we thought would last forever – Meteors is a slice-of-life tale which blends a sense of the extraordinary and the prosaic in the subtlest of character pieces. 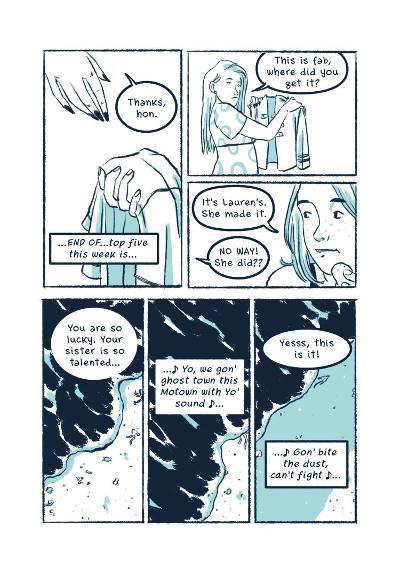 Miranda and her friends are about to depart to different universities and are enjoying one last night-time beach party. Miranda has a peculiar gift. She believes she has had premonitions of events that have yet to take place, and that tonight will be the last time she will see any of her friends. As the group enjoy each others’ company a meteor shower hints at the changes to come… 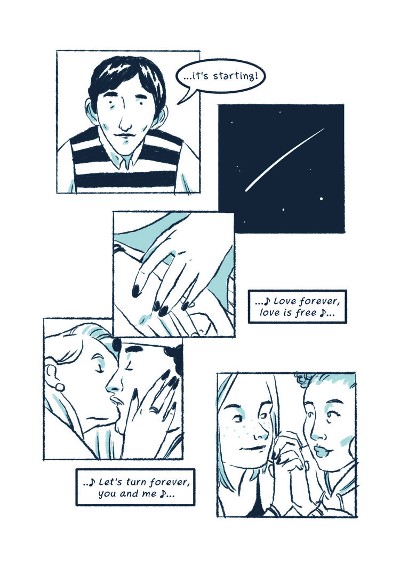 Garcia’s clear lines and limited colour palette are a suitable match for the low key nature of a story that contrasts the nature of the reality of the universe with that of our own existences; the macro and the micro juxtaposed to such a degree that the expanse of the one no longer overwhelms the limitations of the other. Meteors is a comic that is defined not just by what isn’t said but by what isn’t shown. One that doesn’t so much ask the reader to fill in the narrative gaps but to embrace them and accept them on their own terms. 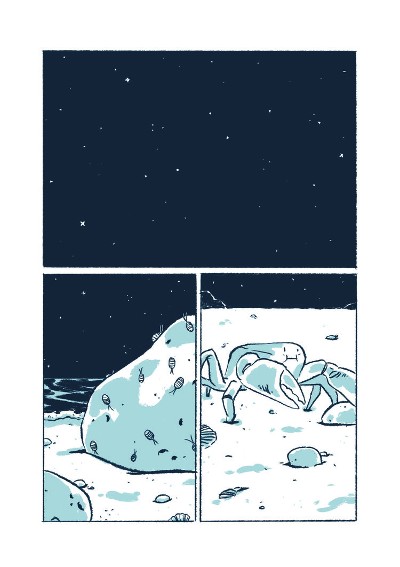 This is a story that reminds us of the fleeting inconsequentiality of our lives but also paradoxically of the enormity of individual moments. A fitting opener for our reviews coverage of the Shortbox Comics Fair offerings this month.