Over the last few years, Chris Samnee has been creeping his way up the comic book chain until, all of a sudden, he popped out right at the top. If he does have a wish-list of comics to draw for (it’s been mentioned in past interviews), then there’s got to be a serious dent in it by now; the guy’s drawn some big characters in his young career.

It’s a long way from his first work (he starting out drawing for free at just age fifteen) for Big Bang Comics and then on the Oni Press graphic novel Capote in Kansas in 2005. Despite being a newbie at the time, Samnee’s style – with all its clean-cut lines and dramatic black shadows – was well and truly shinning through.

Samnee’s skill comes in his ability to merge the classic, timeless comic book look with a slick, clean, modern touch and the odd hint of noir shadowiness that’s just plain cool. Plus he manages to do all this whilst keeping it exciting, readable and widely accessible. His panels are dynamic without being over-the-top and his black-and-white sketches show he knows exactly how much flair is just the right amount.

After breaking through in mainstream comics with Thor: The Mighty Avenger – a series of which the unfortunate cancellation still puts a sour grin on the face of many fans – Samnee’s name has now grown almost synonymous with Daredevil. He’s been working on the book for almost two years now, and together with Mark Waid, he’s taken the character to new heights, even netting himself an Eisner nomination for his artwork on The Man Without Fear’s swashbuckling adventures.

This is perhaps less down to drawing big bold superhero antics, and more down to Samnee’s ability to portray the ins-and-outs of the civilian life that’s every superhero’s disguise without losing the vibrancy and detail of the artwork. Samnee’s Daredevil work shows something more than great technique – it shows that as well as being a great illustrator, a comic artist can also be a great storyteller.

Below is a gallery of some of Chris Samnee’s memorable work through the years. The new Daredevil #1 is on sale as of today. 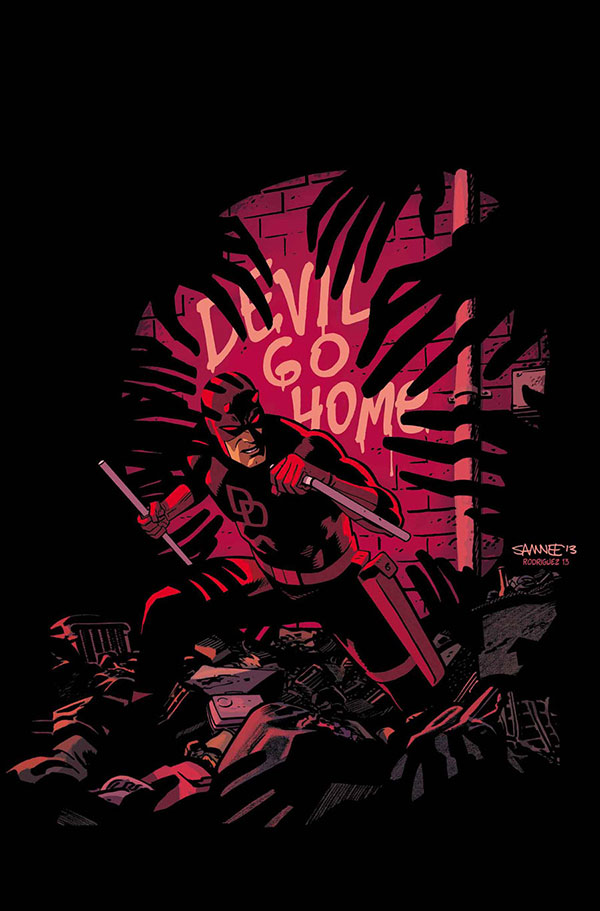 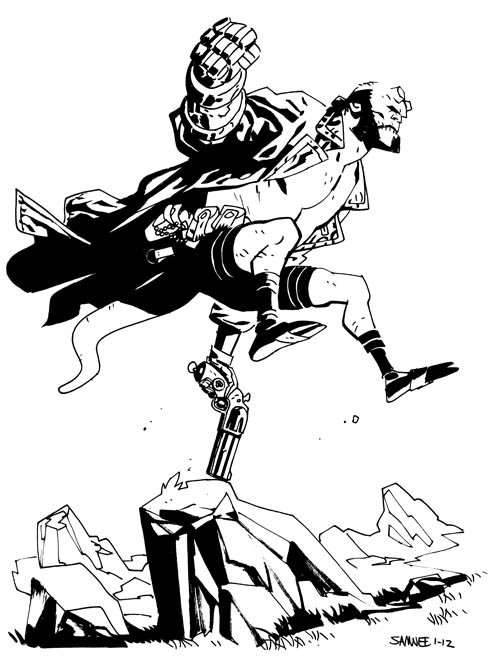 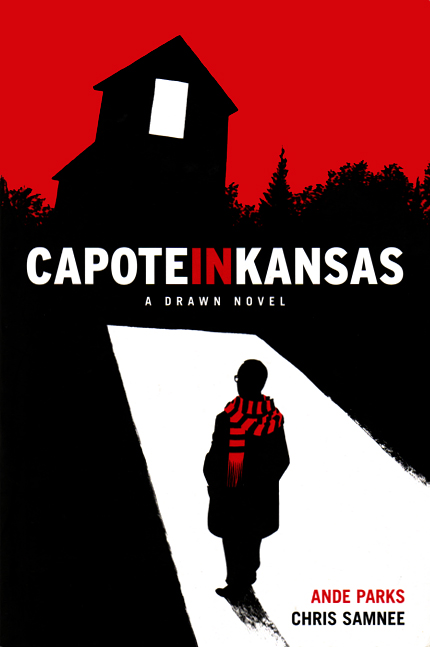 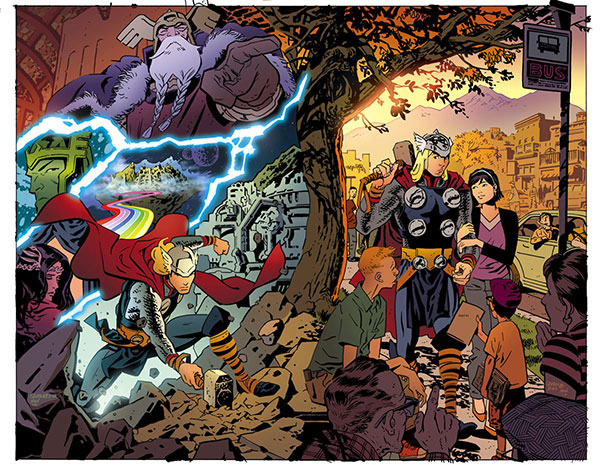 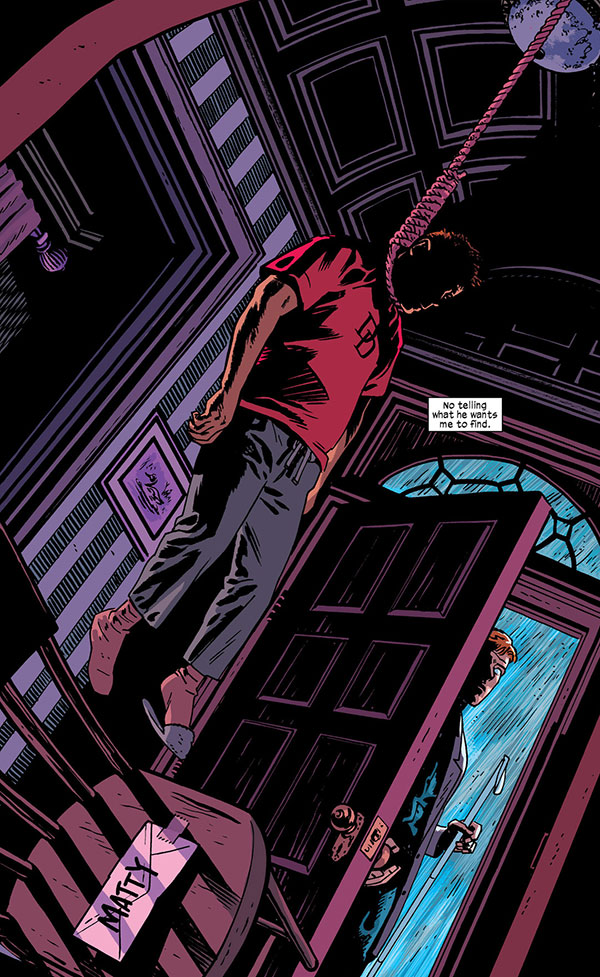 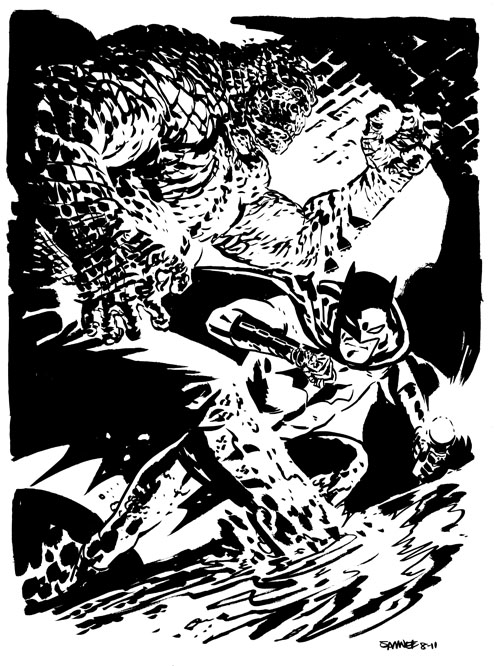 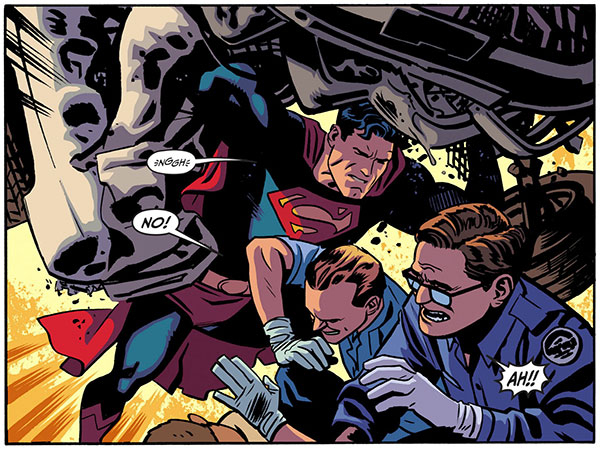 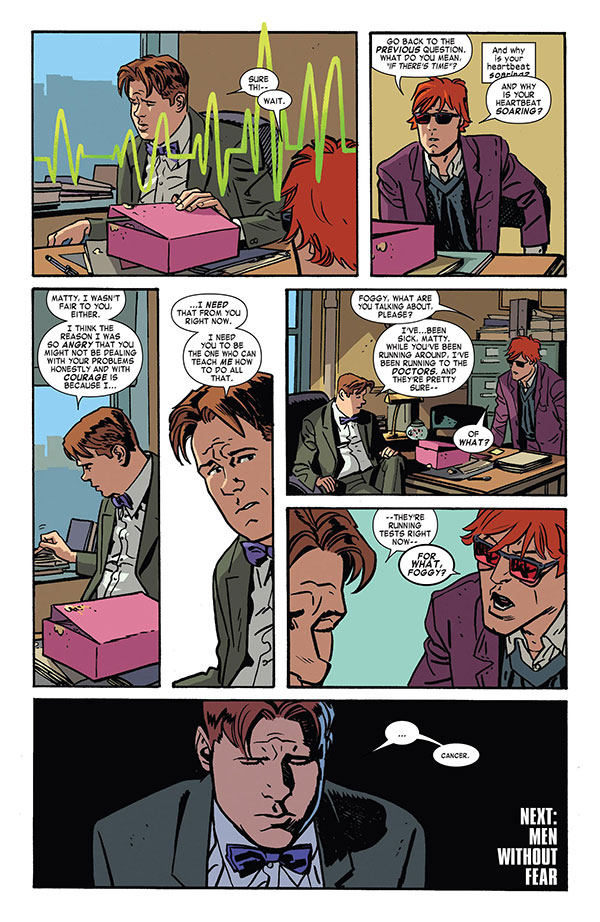 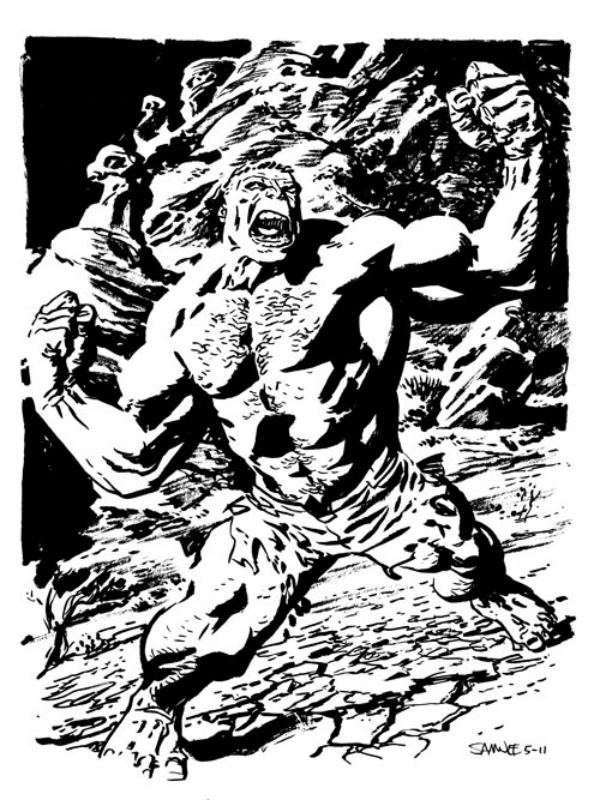 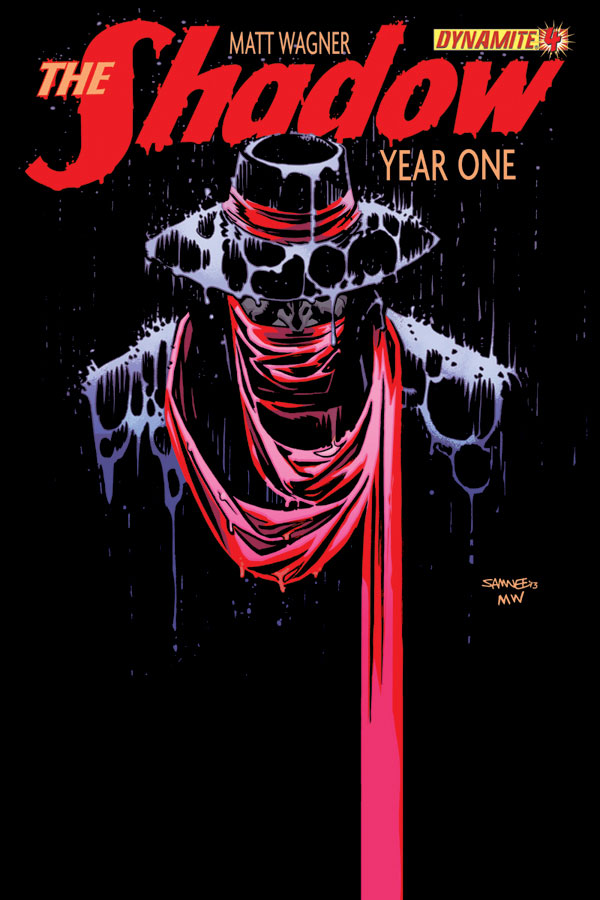 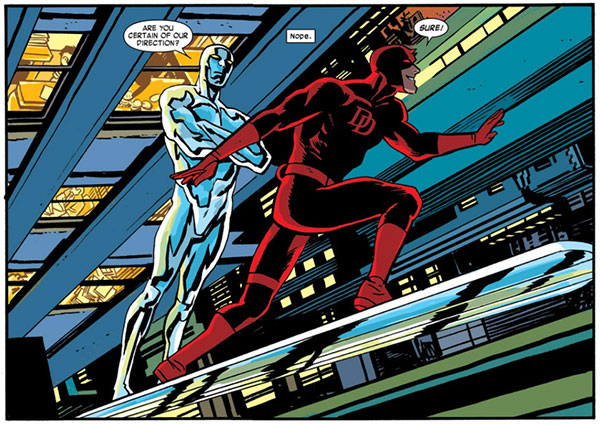 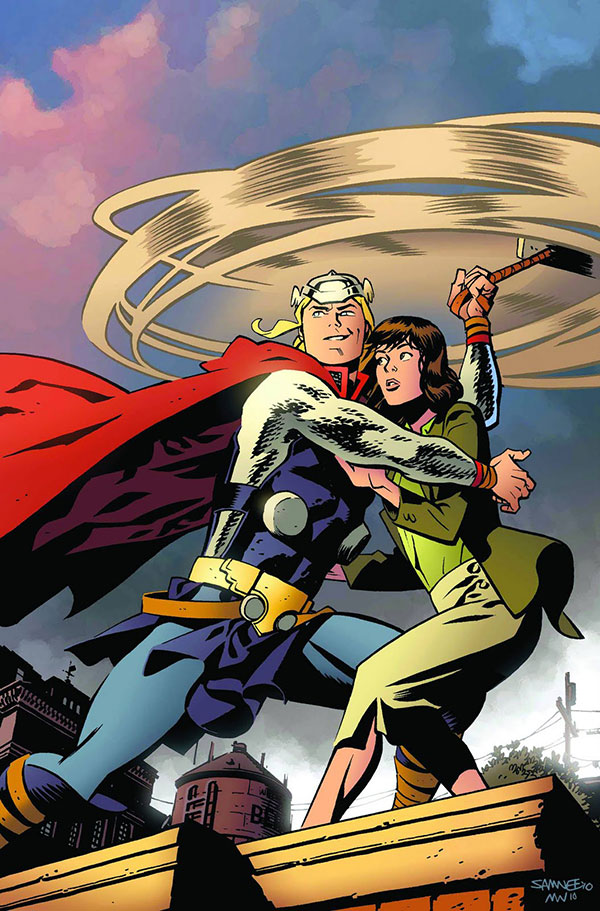 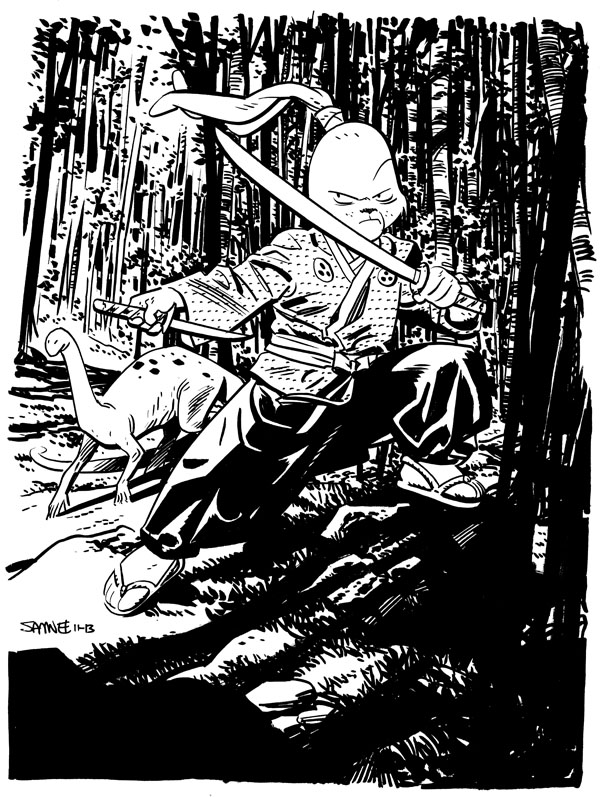 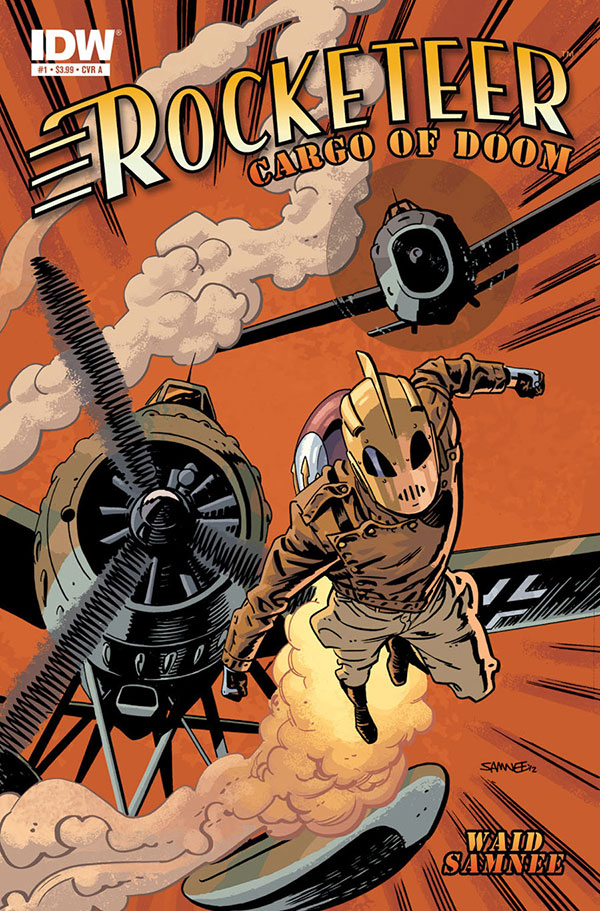 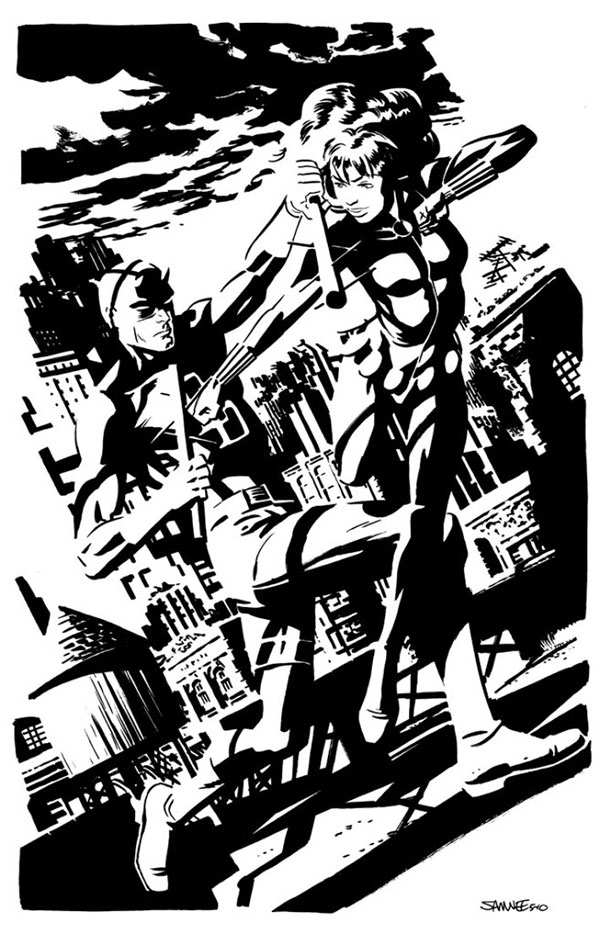 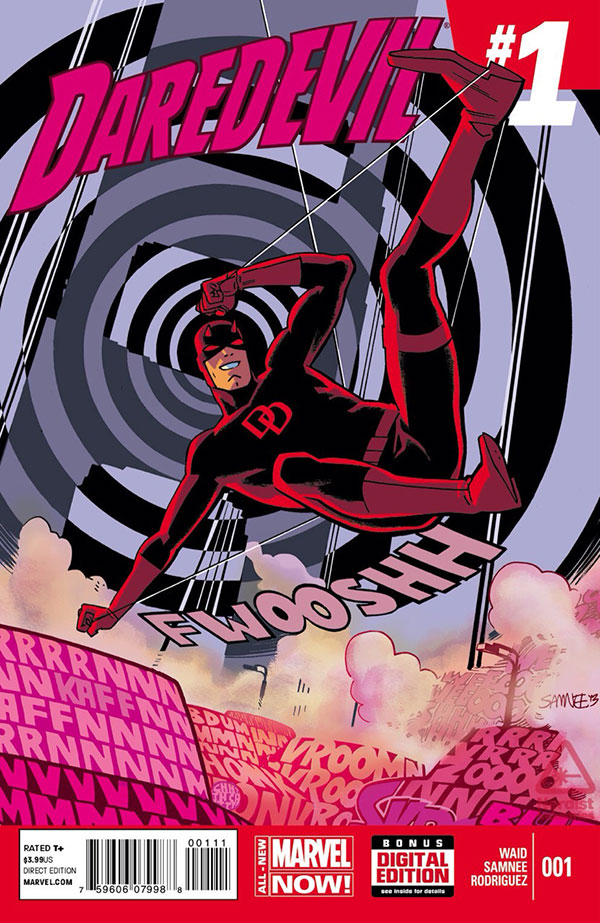