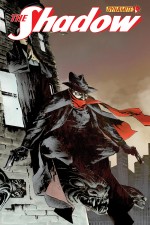 The Shadow is on the hunt for a serial murderer in the darkened streets of New York. But what is the connection between these killings and the shining woman known only as “The Light”? Meanwhile, a nun named Sister Esclarmonde, a newcomer to the city, tries to ease the suffering of the sick and dying at a local hospital. But does she know more about the unfolding mysteries than she will admit? 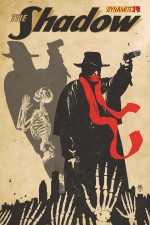 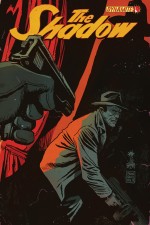 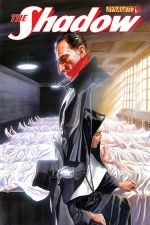