We have never been too hung up on rigid definitions of what comics are and are not when it comes to our coverage choices here at Broken Frontier. Whether you consider Jacek Matysiak’s The Forest to be sequential art or illustrated but integrated prose is beside the point. It’s still graphic narrative and represents work by an artist whose breathtakingly stunning line in nature-inspired imagery has earned him a huge following on social media over the last couple of years. 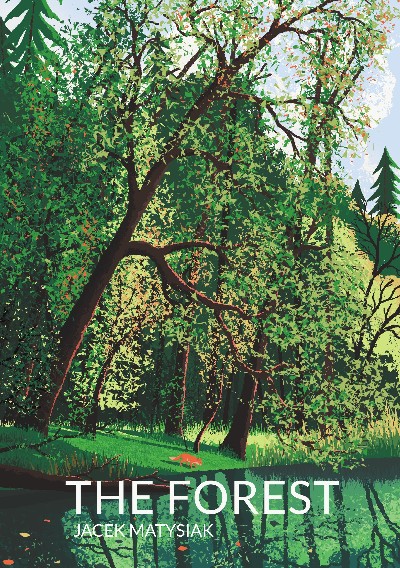 The Forest is a title that is perhaps more representational than it is specific. Matysiak’s aim here is to explore the state of European forest ecosystems in the 2020s, asking questions about reforestation, ownership, and the status of both our controlled forests and our ancient woodlands. Matysiak takes us on a figurative stroll through these environments, imparting facts and considering their origins and future along the way. 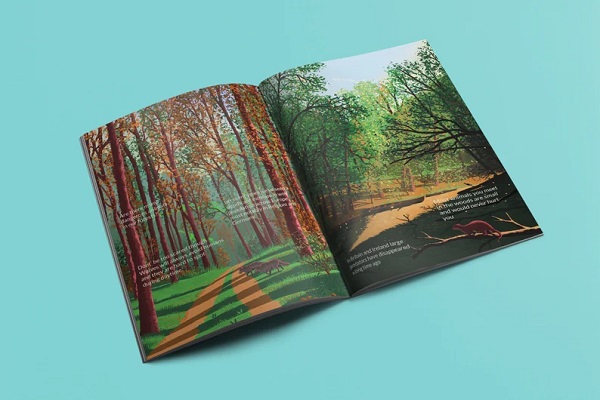 It’s a fascinating and clearly carefully researched account of how humankind interacts with and has shaped the natural world, of how climate change and invasive species affects forests, and of the changing realities of ecosystems over the centuries. Matysiak condenses the facts into accessible and easily digestible soundbites, communicating the essential facts with a concise but effective economy. 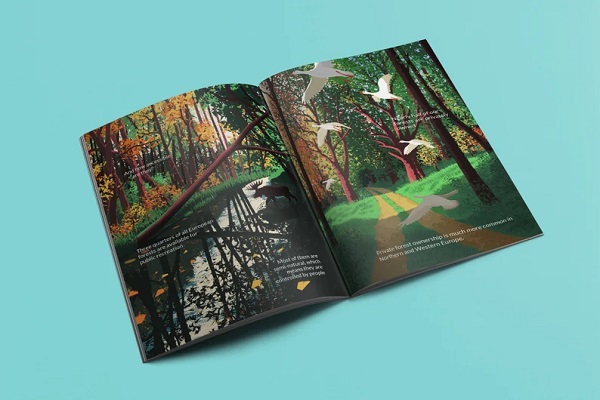 Of course it’s those glorious illustrations as we move through the woodlands with Matysiak that will be the major draw of The Forest. Here he excels, depicting fauna at one with their surroundings and capturing the gentle majesty of the natural world. It’s all hypnotically atmospheric and beautifully composed, with Matysiak’s powerful use of colour bringing a sense of magical magnificence to each page. 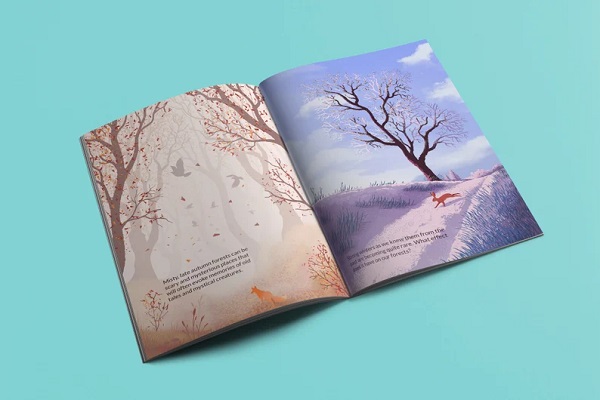 I have long felt a Jacek Matysiak wordless comics offering following animal protagonists in their environments would be a gift to us all. If anyone could pull that off it’s this artist whose work is so empathetically entwined with its subject matter. If you’re not following Jacek on his various social media accounts (@bighippoart) already you really should be. Work this entrancing needs to be a part of your daily online routine.